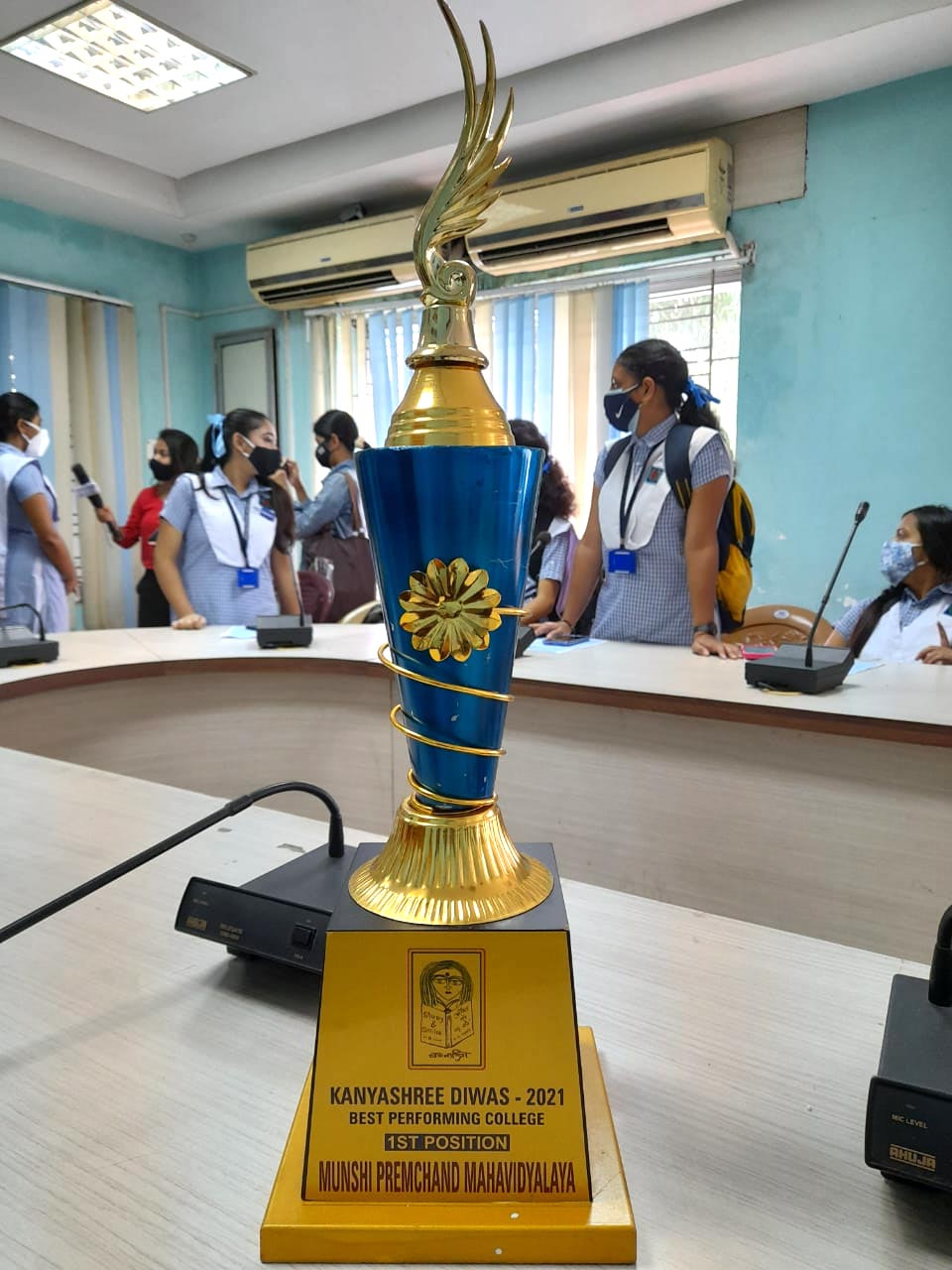 People dreamt of a college for long time in and around Sevoke Road, Siliguri so that higher education be reched among the pupils of the greatest number of the locality. After obtaining Govt. Aproval and affiliation from the University of North Bengal, Munshi Premchand Mahavidyalaya was founded in the July 2008 to live up to the expectation of the people. The college emberked its just journey with 243 students and a numebr of guest and part-time teachers in "Siliguri Shewmangal Memorial Hindi High School".

The college was finally shifted to its own campus located at Desharathpally, 2nd Mile, Sevoke Road, Silguri in teh month of Maay, 2010. The college started its academic journey by offering Ecective Bengali, Elective English, Education, Political Science & history as General subjects. It has introduced Hindi and Sociology as General Subjects from academic session 2009-10 & 2010-11 respectively. Bengali (Hons.) has been introduced fron the academin session 2010-11, Histiry (Hons.) and Education (Hons.) from 2011-12, English (Hons.) from 2012-13 and Polotical Science ((Hons.), Nepali as General subject from 2013-14, Economics as General from 2014-15.